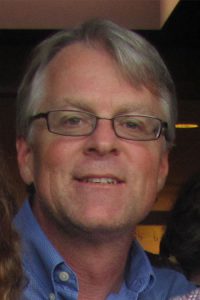 The main goal of the DDRU is to collect, analyze and disseminate the most up-to-date information about the pharmacology and toxicology of newly-emerging designer drugs of abuse, more formally known as new psychoactive substances (NPS). NPS include synthetic drugs which mimic the effects of stimulants (e.g., “bath salts”), cannabinoids (e.g., “spice”), hallucinogens (e.g., “NBOMes”) and opioids (e.g., fentanyl analogs). These substances are specifically engineered to circumvent drug control laws and are often misused as a means to avoid detection of drug use.

Topics of investigation include: 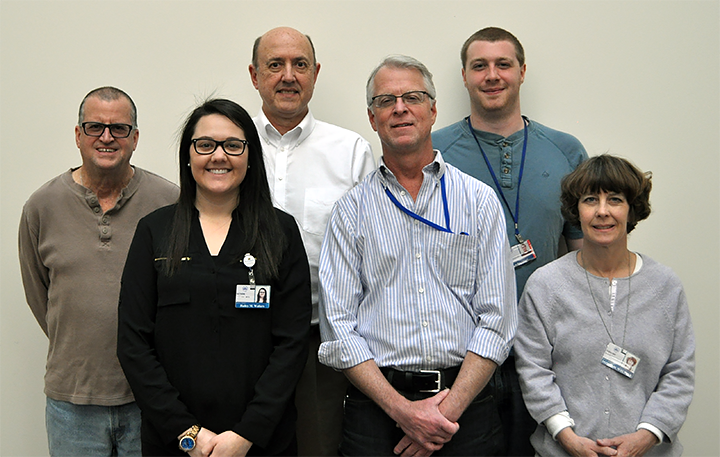