Featured Paper of the Month – March 2015 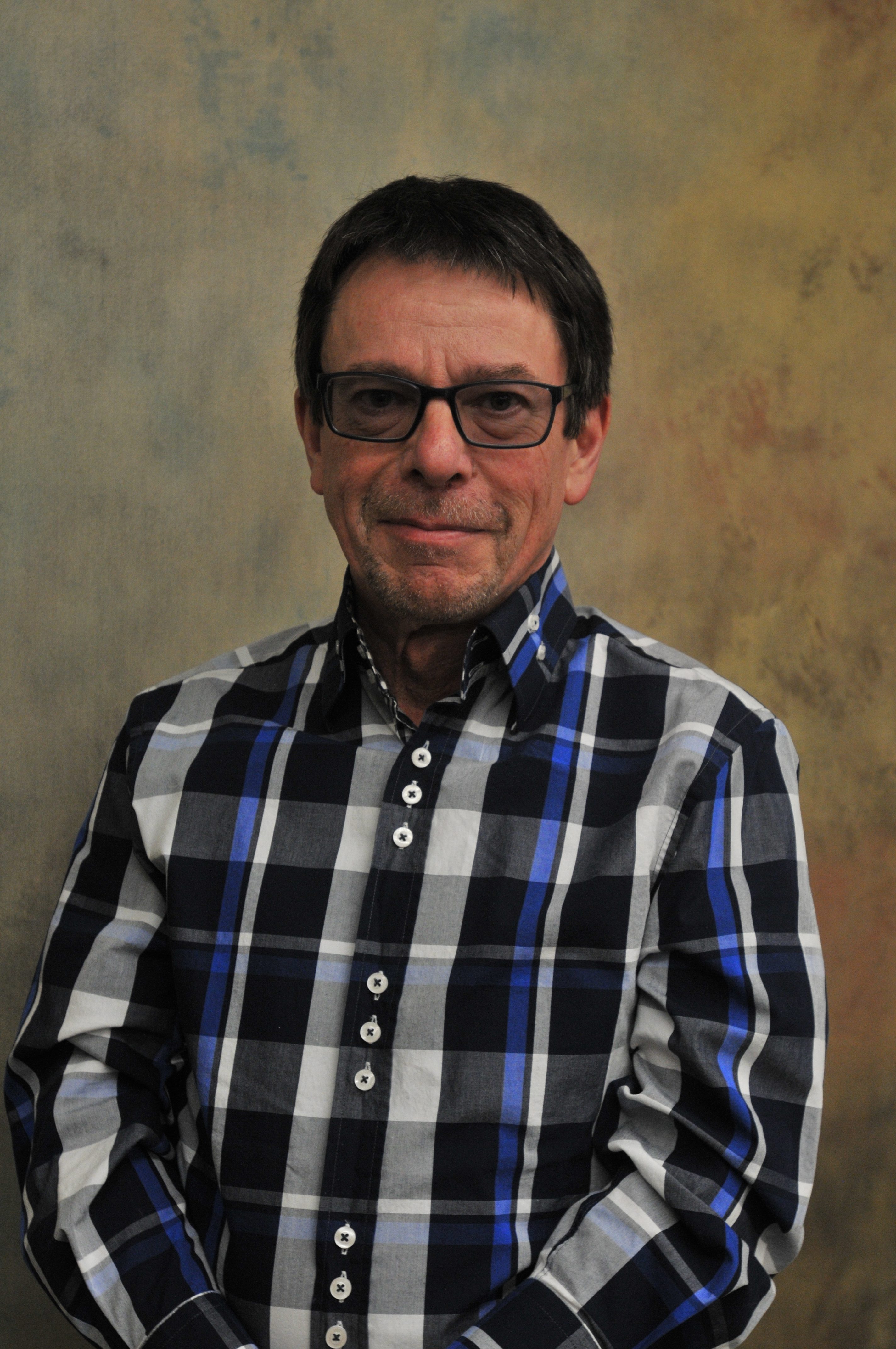 The dopamine D1 receptor-D3 receptor (D1R-D3R) heteromer is being considered as a potential therapeutic target for neuropsychiatric disorders. Previous studies suggested that this heteromer could be involved in the ability of D3R agonists to potentiate locomotor activation induced by D1R agonists. It has also been postulated that its overexpression plays a role in L-dopa-induced dyskinesia and in drug addiction. However, little is known about its biochemical properties. By combining bioluminescence resonance energy transfer, bimolecular complementation techniques, and cell-signaling experiments in transfected cells, evidence was obtained for a tetrameric stoichiometry of the D1R-D3R heteromer, constituted by two interacting D1R and D3R homodimers coupled to Gs and Gi proteins, respectively. Coactivation of both receptors led to the canonical negative interaction at the level of adenylyl cyclase signaling, to a strong recruitment of beta-arrestin-1, and to a positive cross talk of D1R and D3R agonists at the level of mitogen-activated protein kinase (MAPK) signaling. Furthermore, D1R or D3R antagonists counteracted beta-arrestin-1 recruitment and MAPK activation induced by D3R and D1R agonists, respectively (cross-antagonism). Positive cross talk and cross-antagonism at the MAPK level were counteracted by specific synthetic peptides with amino acid sequences corresponding to D1R transmembrane (TM) domains TM5 and TM6, which also selectively modified the quaternary structure of the D1R-D3R heteromer, as demonstrated by complementation of hemiproteins of yellow fluorescence protein fused to D1R and D3R. These results demonstrate functional selectivity of allosteric modulations within the D1R-D3R heteromer, which can be involved with the reported behavioral synergism of D1R and D3R agonists.